Rotary Wing Society of India (RWSI) is a not-for-profit professional Society registered in National Capital Territory of New Delhi (Registration No. S33154 of 1998 on 18 June 1998) for the growth of Civil & Military helicopter industry in India. RWSI is dedicated to the promotion of the helicopter as a safe and effective mode of commerce and development of civil helicopter industry.

The Society has 15 Honorary Members, 187 Corporate Members (including 90% of helicopter operators), and 1286 Life Members. The strength of Life Members has grown steadily since the establishment of the Society. Most of these members have made major contribution to Indian Civil & Military Aviation.

RWSI has regional Chapters at Mumbai, Delhi, Bangalore, Pune and Chandigarh to serve the Helicopter community’s needs and promote the Industry. We would request all Helicopter Professionals to join RWSI by registering themselves. All members are free to express their views on subjects related to helicopter industry. Any issue which needs to be taken up with the regulator/concerned authority will be followed up by the regulatory group of RWSI. 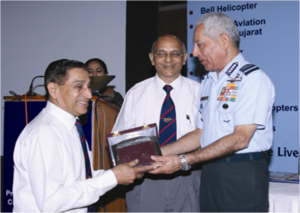 Towards Building Awareness Of Rotary Wing aviation professionals on latest concepts In Rotary wing aviation technology and matters of topical Interest to the Industry RWSI conducts seminars at regular intervels.

RWSI has the first organization in the country to start ground training courses for civil helicopter pilots in September 2004. Since then, a total of 7055 candidates have benefited from 250 courses conducted by RWSI on various subjects. RWSI is continuously putting effort in developing and maintaining its training programmes. During the FY 2021-22, it trained a total of 483 pilots in various courses.

What is your company goal? Are you achieving highest safety levels for your Customers, Passengers, Employees & Machines? If not, why not? RWSI can help. RWSI Safety Audit Team of highly-qualified & experienced professionals can help you recognize deviations from aviation standards and help in reporting & rectification for safe flying operation. Third Party Safety Audit by RWSI helps timely rectification of deviations.

ROTOR INDIA, a quarterly magazine published on every quarter. ROTOR INDIA Magazine is registered with the Registrar of Newspapers in India with registration number DEL/ENG/2001/5570. It covers the activities in helicopter industry and activities on contemporary to pics be accomplished helicopter Professional. 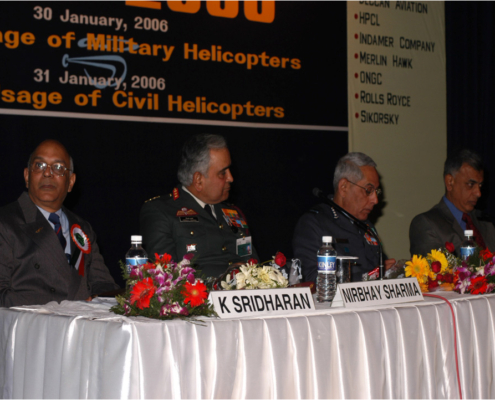 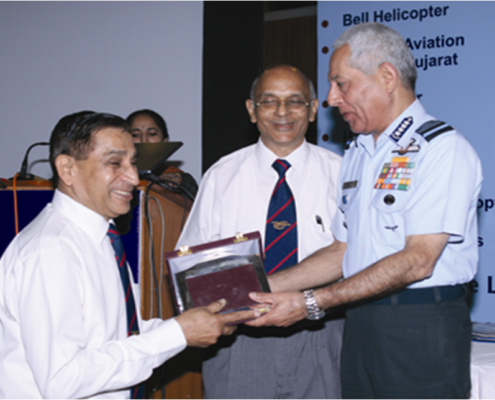 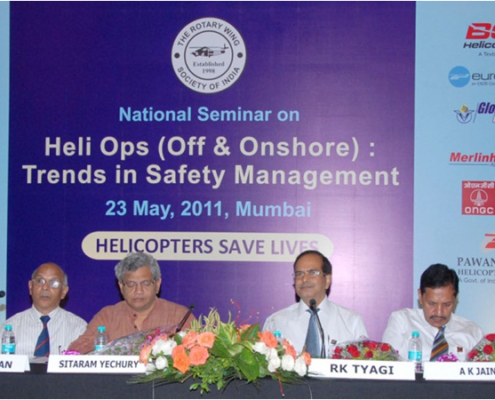 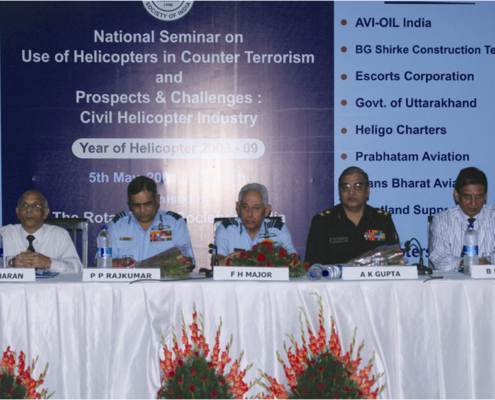 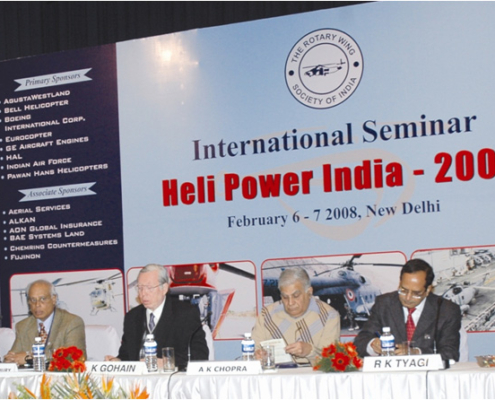 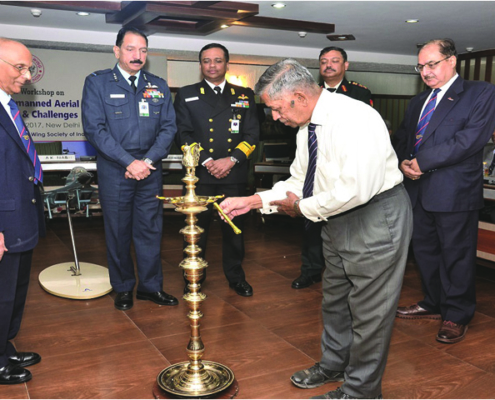 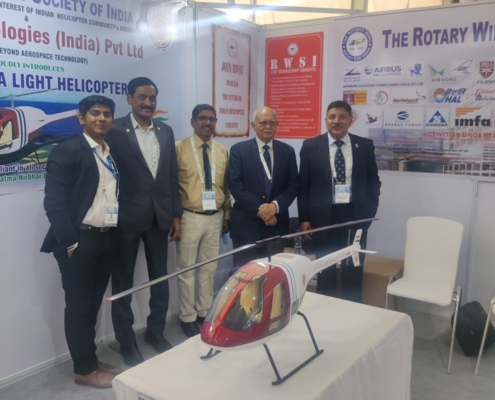 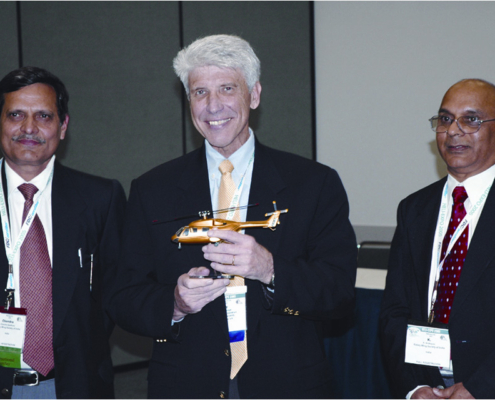 The Society admits Institutions, Corporate and professionals of credentials as members. The categories of membership include Corporate Members, Associate Members, Affiliate Members, Drone Members, Honorary Members and Life Members. The members are admitted on the basis of their meeting the eligibility criteria. RWSI has three regional Chapters at Mumbai, Delhi and Bangalore to serve the Helicopter community’s needs and promote the Industry. 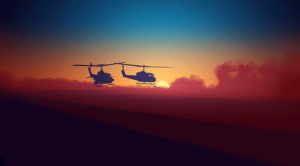 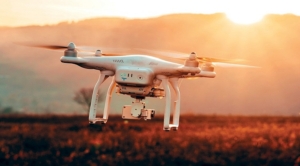 PRIVATE PLAYERS CAN USE DRONES FOR DELIVERY
PURPOSES IN ACCORDANCE WITH DRONE.